Perovskites are interesting materials due to their special optoelectronic properties — properties already being used in photovoltaics and potentially in future light-emitters. Since perovskites exhibit strongly bound excitons, the excitons are, often still at room temperature, crucial to consider. In this work a model aimed at describing the excitonic landscape in 2D and 3D perovskites has been developed. The model includes the exchange interaction giving rise to an exciton fine structure consisting of optically active and inactive exciton states, the latter with lower energy. The model is further extended by inclusion of a magnetic field, necessary in experimental setups to probe the inactive states. The developed model captures the qualitative excitonic aspects of 3D perovskites predicting three optically active states and one inactive, but is incomplete in the 2D case predicting two active and two inactive states. The incompleteness is probably related to the treatment of the confined direction in 2D. Further, the exciton phonon scattering between active and inactive states is modelled. For applications the phonon scattering is important since high scattering rates will transfer many excitons from optically active states to the inactive one with lower energy, reducing the light emission. However, indications of a phonon bottleneck — reduced scattering rate — have been observed. Assuming spin conservation, the phonon scattering between active and non-active states is found to be non-existing — thus further confirming the phonon bottleneck. The model contributes to better microscopic understanding of the exciton-phonon coupling in perovskites. 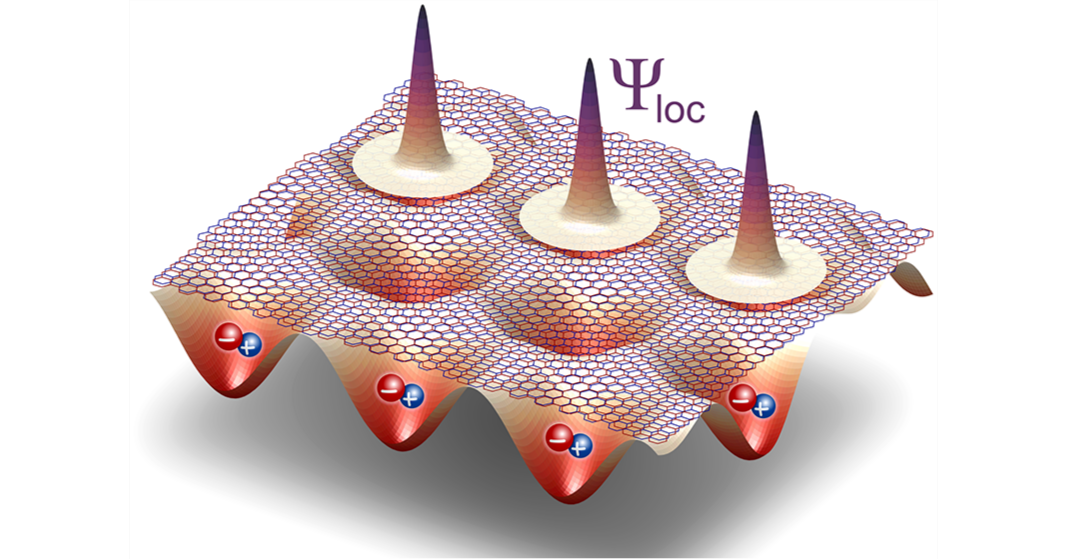 Stacking monolayers of transition metal dichalcogenides into a heterostructure with a finite twist-angle gives rise to artificial moiré superlattices with a ... 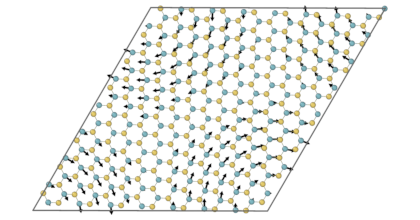